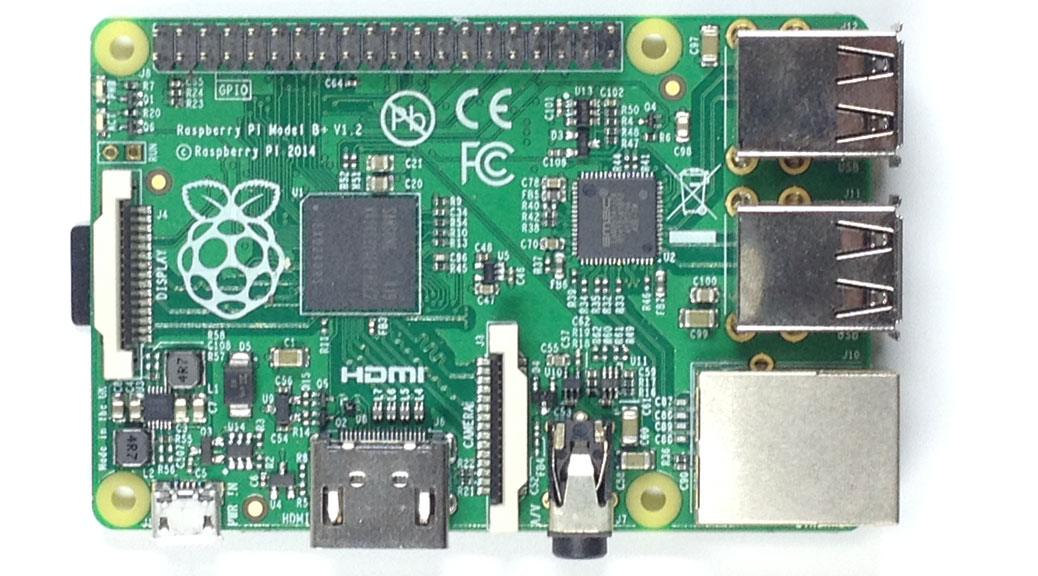 There are a huge number of tutorials on the Net, showing you how to set up your Raspberry Pi – but, briefly, the process I went through was:

Editing from a Mac

It was much easier to use my Mac to edit the Pi’s python scripts, than to edit them on the Pi.

I connected to the Pi in two ways – but first, check the ‘Raspberry Pi Configuration’ window, in the ‘Interfaces’ tab, to make sure that ‘SSH’ is Enabled.

The Pi then mounts as a normal volume, and you can edit the code in your favourite editor.

If you will be using the camera module:

At one point the camera module stopped working, with the following error message:

I was sure I’d killed it with static … but after a bit of searching online, I found all that had happened was the small brown ‘SUNNY’ connector on the front of the camera module had come loose. Seating that connector back in got the module working again.